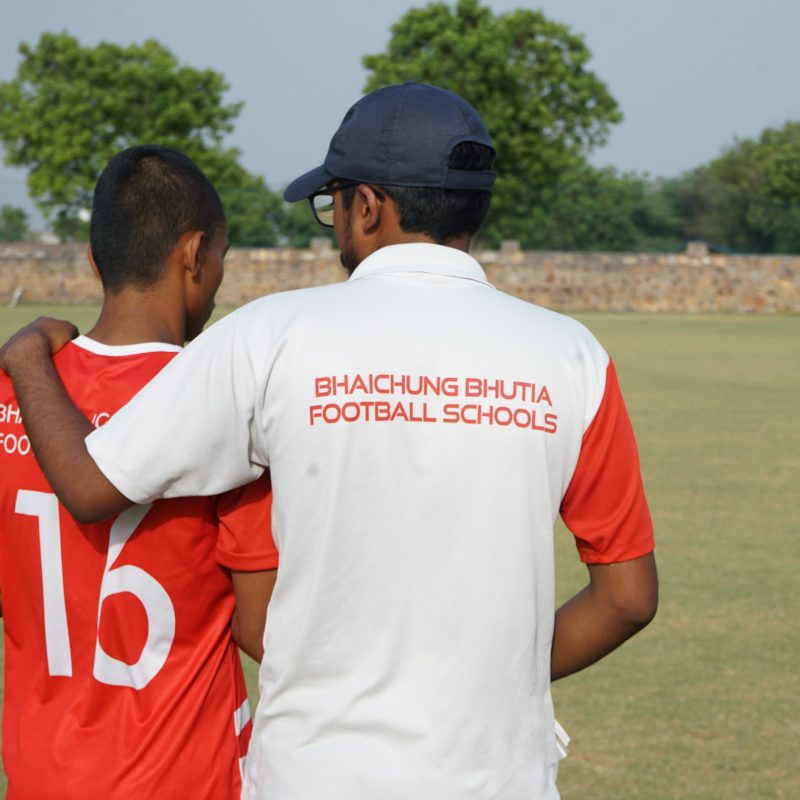 India has competed at the Olympics since 1900 and attained 35 medals in total. It is 53 short of what neighbors China won at the Tokyo Olympics itself.

India’s seven medal tally at the Tokyo 2021 is its best-ever haul in history. However, it is a poor reflection of the potential that the world’s second most populated country harbors.

So why does India repeatedly underperform in the world of sports?

No culture, no future

The problem starts with grassroots-level sports. In India, millions of children take up sports in their early years. However, by their teenage years, there is a steep dropout rate. According to a PwC survey, more than half of the people digress due to a lack of proper coaching, curriculum, or infrastructure. These factors are coupled with India’s uncurbed emphasis on academics.

What the above survey really points to is an absence of a countrywide sporting culture resulting in the lack of the right environment and necessary support systems.

So how do we develop culture? It is a complex question to answer and may take decades to take effect. What then could we do in the meantime to dramatically improve our sporting outcomes?

Our hypothesis is that a residential campus model could substitute for the widespread sporting culture that our country lacks. It is much easier to simulate the right environment within a campus than across a whole district, state, or nation. Much like the IITs and IIMs, which created a culture of academic merit in the absence of an appropriate ecosystem elsewhere in the country, residential schools of sporting merit could help us achieve global excellence faster.

This edition examines how ideal facilities within residential campuses could be our best shot at revolutionizing India’s sporting future in the medium term.

Lack of culture results in a lack of awareness and support

Vinesh Phogat was one of the Olympic Gold probables. She was the first wrestler to qualify for Tokyo Olympics and is the only Indian women wrestler to have won Gold at the Asian Games and Commonwealth Games in 2018. However, she lost in the Quarterfinal bout in Tokyo.

Yes, Vinesh could have performed better. But fellow supporters and officials refused to understand her side of the tale. Instead, the Wrestling Federation of India ended up banning her for misconduct. Alas, they don’t know what they don’t know.

Phogat had suffered an injury in 2016 and a bad concussion in 2017. Since then, even after returning to the mat and proving her mettle at the Asian Games, Commonwealth Games, and the World Wrestling Championship in 2019, she admits to have not been at her best physical and mental form.

Unfortunately, Vinesh was her own physiotherapist in Tokyo. She demanded her physio, who had trained her. But Phogat’s physio did not receive accreditation. She was coupled with the shooting team physiotherapist at the last moment.

The demands of shooting and wrestling are vastly different. The lack of access to seasoned personnel seemingly deprived a shot at success. And when Vinesh tried to voice opinions, a letter of abandonment knocked on her door.

What is a Residential Academy?

It is a residential school with state-of-the-art facilities and a customized sports curriculum developed scientifically to provide an ideal development pathway for aspiring youngsters.

The best of all worlds in one campus

These professionals can pay close attention to the overall wellness and the nutritional needs of individual students. Personalized programs can be created to optimize the technical, physical and psychological development of the resident athletes.

For example, high-intensity training requires well-monitored recovery aided by proper diet and adequate rest. Such training also requires injury management processes under the observation of specialized personnel, all of which can be made available within the four walls of the institution.

The aspiring athlete’s schedule entails a lot of travel for matches and competitions. As a result, they tend to miss a lot of academic classes. In a residential setup, an empathetic educational system makes special arrangements after school hours to assist athletes in compensating for missed classes. Since most coaches and teachers reside in-campus, better planning and coordination make it easier for students to cope.

After all, good academic performance opens up multiple career options for aspiring athletes as they commit to a short-lived and high-risk profession.

There is no substitute to learning from peers and seniors

Children learn more from observing than from being tutored. Living alongside people who talk and live sports helps build a culture that expedites their learning from observation and peer feedback. Seniors provide the guidance and the challenge to do one better than themselves.

Over time, residents build lifelong bonds with each other, and this peer group becomes the necessary social support system across the successes and failures that come with being a professional sportsperson.

“In India, residential academies are coming up. Whereas, in England and other European countries, it is widespread for players to join residential academies. I believe, to be a part of a good sports ecosystem, residential academies are mandatory. You get exposed to a different environment where you eat, sleep, study and train with fellow mates. Discipline becomes a necessity with utmost focus on education and sports. I was lucky to be in residential programs during my formative years – first in CRPF Public School which had a very strong football culture, and then with Pune FC Academy. It taught me to be professional in every aspect of life.” states Gaurav Bora, a 22-year-old professional footballer.

Gaurav went on to play for India and currently plies his trade for Odisha FC in the Indian Super League.

Culture is king. But culture is immensely complex and difficult to create. The success of residential campuses in the academic world, however, provides us a glimmer of hope. A self-sufficient campus not only simplifies the culture problem by several degrees but also allows student-athletes to focus solely on their development without getting distracted by the outside world.