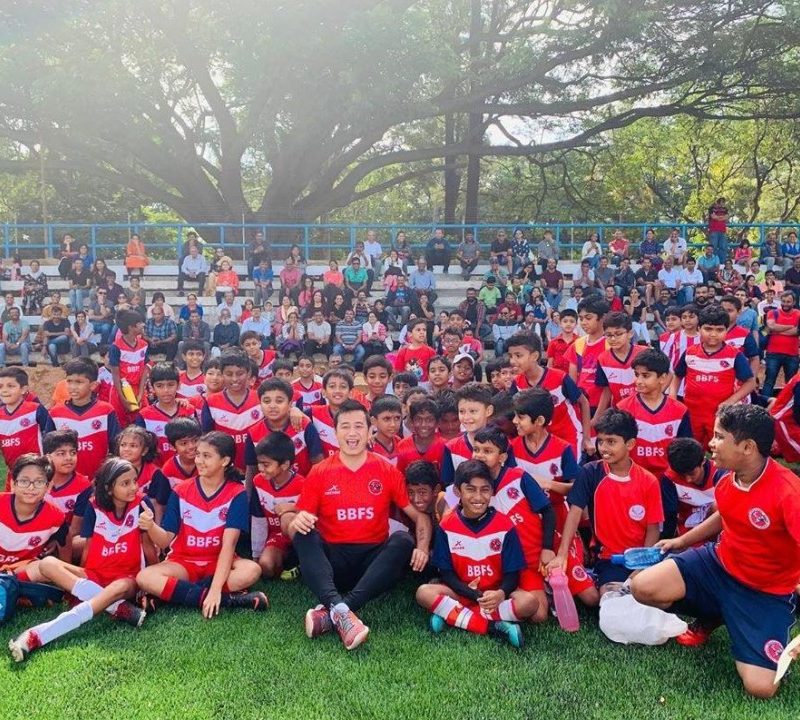 Why are we building a sports company?

Because 2 out of 3 schoolchildren in India are unfit.

Children of all species, not just humans, are wired to play. They play to grow their strength. Physical, mental, and social. And thus learn how to survive. It is an evolutionary need.

Playing sports is a fundamental right of every human being, says UNESCO's International Charter for Physical Education and Sports.

But Indian children aren't playing enough. Less than one-third of them engage in desired levels of physical activity, as per another research report.

But why aren't they playing?

A PwC survey says that more than half the people do not participate because of the unavailability of proper coaching, curriculum, or infrastructure. There are other factors too, but these ones can be solved by a company.

But will people pay? Is there a market?

BCG says health and education are the fastest growing categories of household spend. Further, 57% of the urban consumers are already spending significantly on health and wellness.

By 2030, the top spending 80mn Indian households would be forking out an average of Rs. 3.25L p.a. on health, education, and leisure. A part of that has to go towards a child's fitness, jointly or separately, with education.

Indian consumers are becoming more aware and health-conscious. With awareness will come the realization that prevention is better than cure. And that prevention of ill-health starts from childhood habits.

That there can be no education without a fit body & a healthy mind.

That by NOT encouraging our children to play sports, we're depriving them of their fundamental rights & survival skills.

That we ought to spend not just on our own health, but also that of our children.

That it is time we built not just for grown-ups but also for our children.

This write-up was first posted as an article on LinkedIn by the author.

Five ways technology can make you a better footbal..

Five ways technology can make you a better footbal..

Growing Up With Football | Kush Joshi