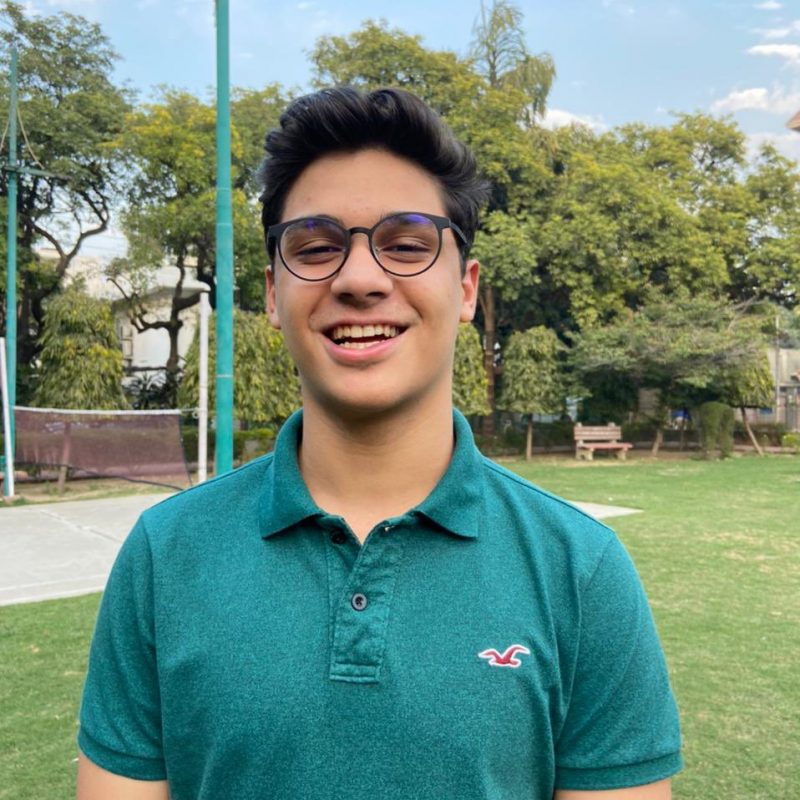 Meet Arjun Pandey. National-level footballer and a graduate of Bhaichung Bhutia Football Schools. This fall, Arjun is set to embark on a new journey at Stanford University, majoring in Computer Science. As he tells us, football was a significant contributor to his selection.

“The lessons I learned on the field, how they translated into learnings off the field, played a big role. The attachment for the game and my experiences proved to be key in my application that was finally sent to Stanford. I think football helped in my selection and has been the most important component of my life.”, tells Arjun.

Arjun maintained proficiency on and off the field. His passionate approach towards every task he does enables him to live a fulfilling life. His innovations were not only restricted to playing. Arjun developed ‘Scout Me,’ an app aimed to scout football talent from rural areas.

“Whatever you do on the field requires compassion, hard work, and determination, which are the key elements to succeed in academics as well. The mental skills and toughness you develop through sports remain unparalleled. The dedication to pursue sports at the highest level can translate into doing better at other aspects of your life because you already have the required skills ingrained in you.”, states Arjun, speaking about his journey with football.

But how did Arjun balance sports and studies?

“At various points, you have to choose your priority. When it comes to playing the nationals, I put my entire focus on playing football. After those two months of the national camp, I completely focused on my boards and excelled in academics. We have to make choices; there are no ifs and buts to it. But when you do something, you have to put your 100%.”, says Arjun.

As young students of the game, prioritizing sport over everything else puts a lot of pressure on young kids. But Arjun found a balance, which opened multiple opportunities for him. So far, discipline has been the major differentiator for him.

“I was in Rajasthan for the national camp. I completely switched off from studies and focused on football. It helped me rejuvenate and put my entire focus on studies when I came back. As I said, sports and studies go hand-in-hand because, for those two months of football, I had a scope to escape from studies. And I was mentally refreshed to face the next task, which was the board exams. I think for me, it worked out. It’s a balance I inculcated through discipline.”, he mentions.

Arjun is also actively involved in social initiatives. He was awarded the prestigious President’s award for working towards the inclusion of the LGBTQ community using the platform of football.

Children are wired to play. It is an evolutionary need. The process of playing instills character-building traits and shapes the psychology of a person, especially during the formative years.

According to the World Health Organization (WHO), children must engage in sporting activities for at least 60 minutes per day. It is a necessity. Because sports are not just limited to physical well-being but have greater implications for mental health and reducing pathological behaviors.

Speaking to Arjun about the benefits of sports, he explains that sports shaped him as a person.

“Factors such as thriving in a competitive environment, physical and mental well-being were instilled through football and came in handy for proving myself,” says Arjun.

Arjun will start a new life in the US to major in Computer Science from the coveted Stanford University. His selection at Stanford includes him into an illustrious list of alumni, including founders of Google, Netflix, Instagram, and more.

Just like Stanford helped Sergey meet Larry in 1995 while pursuing their PHDs in Computer Science to create Google, we’re optimistic, when Arjun travels overseas to start a new journey, he will meet his ‘Karan’ and build something which matters for the greater good.