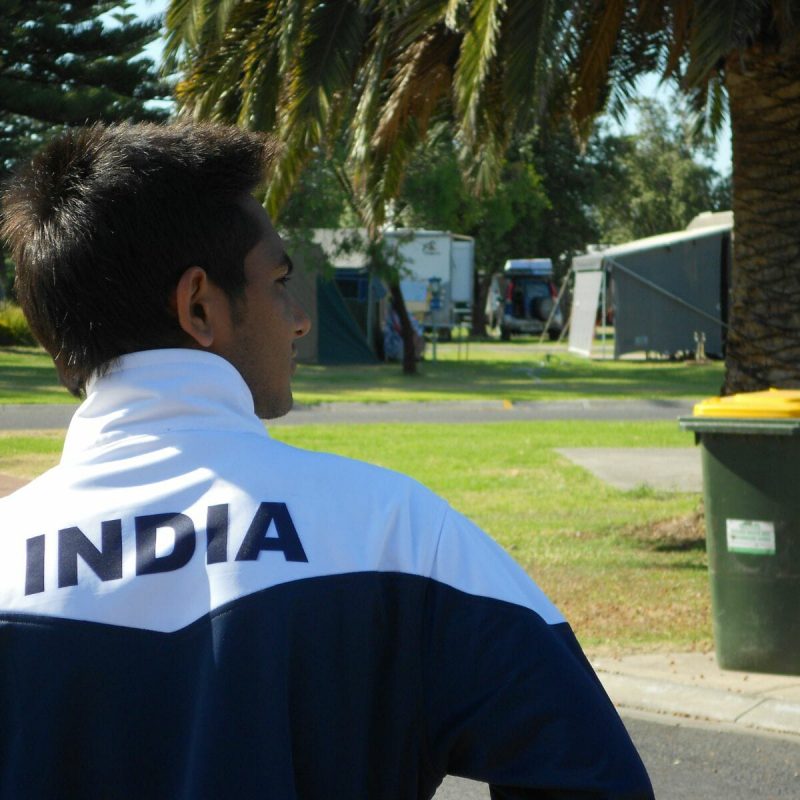 Unlike each week, we are not going to write today’s newsletter talking about the wins, glory, and developments of BBFS or the sporting fraternity. Today’s piece is about a boy who was meant to make it big. Mukesh, now 24, has been one of the most treasured players of Bhaichung Bhutia Football Schools (BBFS) since its inception. But life had other plans for him.

In an age where he was meant to pursue his education and win laurels for the country, Mukesh is ailing from a deadly disease. He is about to undergo a second liver transplantation. The former BBFS athlete seeks funds for the same because the projected amount is 30 lakhs.

Mukesh’s family consists of his father, a retired army man, mother, a homemaker, and three sisters. Back in 2012, when Mukesh was in standard VIII, he underwent his first liver transplantation. His mother was the donor, and things have never been the same.

However, his resolve to break barriers and push limits enabled him to overcome all challenges.

“He was one of the most talented players I have played with. When we were 12 or 13 years old, he was the only footballer selected for the senior team at school. In fact, before his first transplant, he was even selected for the Indian football academy. Despite such difficulties, he made a comeback. But the situation has gotten worse. It’s harsh how life can change,” said Ankit Singh, a former batchmate of Mukesh.

Mukesh represented BBFS in national and international competitions. He was even selected to play for the ISL-based Hyderabad FC reserves team in 2018-19. During the pandemic, his health started to deteriorate.

It pains us to inform you that the situation has gotten worse. We request you to come forward and contribute whatever you can. If you are unable to donate at the moment, kindly forward this message to someone who can. Please help us save Mukesh. He is in dire need of your help.

We are contributing Rs. 50,000 towards the cause through our CSR arm Indian Football Foundation.

India: No country for college sports?

Let us talk about football nutrition